Thank you! Your subscription has been received!
Oops! Something went wrong while submitting the form.

Draft expense reports for people always on the move

“What I need is a way to keep adding expenses to a report which I want to submit at the end of a business trip. I don’t want to create expenses and later waste time fitting each expense to the right report.”
~ Kevin

Kevin is one of our German users, who travels for business more than ten days in a month. He often has multiple meetings for different projects on a single trip. The expenses incurred by him in a single day often spread across projects.

Kevin prefers to stay organized and reports expenses for various projects separately. Up until now, Kevin would wait till the trip got over. He would then filter expenses based on projects. Right after, he would create individual reports for all the projects. A submission would notify his manager of pending approvals. Once a report was approved, Kevin couldn't further edit it. This left Kevin little to no room for rectifying reporting errors.

We thank users like Kevin who have helped drive the product roadmap at Fyle. To ease the pain, we are launching “Draft reports” as a feature in Fyle this month.

You can create expenses from the web app, the chrome extension or using the mobile app. You can add incurred expenses to any of the draft reports at the time of expense creation. For every expense that users create, they have the option to add the expense to any of the existing expense reports. Alternatively, users can also create a new draft report while creating a new expense.

Another possibility is that users can drill down to an individual report, and then choose the expenses they want to add to specific reports. When a user tries to submit a draft report, a list of expenses is presented. Multiple expenses can be selected and added to the report just before submitting for approvals.

Why are expense draft reports important?

The introduction of draft reports provides users with an added layer of flexibility. Now, they can either choose to immediately submit a report for approval or create a draft that needs revisions before submission.

Who should use this?

If you are a frequent business traveler, who has to report expenses for different deals or projects separately, then a draft report is a lifesaver for you. Users can also file expenses in bulk. Once the expenses are created, you can filter them by projects and add them to individual reports, in bulk as well.

What is next for draft reports?

The current version of draft reports allows users to create draft reports to which they can add expenses. Once done, they can submit them for approval as and when they wish. Once submitted, users will not be able to add expenses to the reports. But they can still make edits to fyled expenses or remove expenses from reports before the report is approved.

Do you think draft reports is something you would use? We would love to hear from you about our new feature. Share your experience with us at [email protected].

Oh, in case you aren’t already using Fyle, you can get started with a free trial. YES! We won’t need your card details for that. 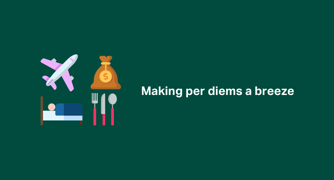 The perfect solution for effectively managing per diem expenses 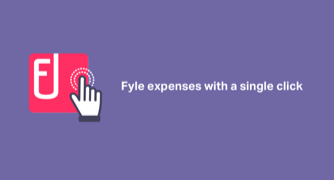 How can Fyle as a G Suite add-on help increase financial and employee productivity? 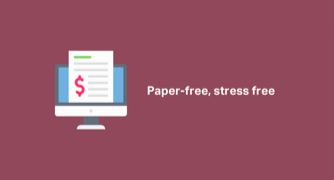 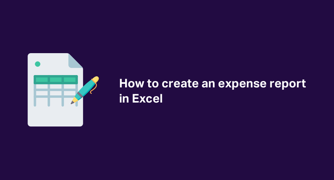 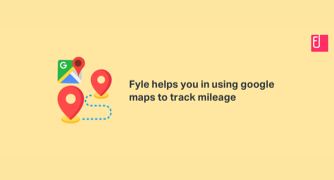 Fyle helps you in using google maps to track mileage 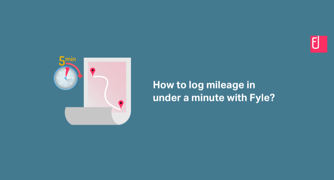 How to log mileage in under a minute with Fyle? 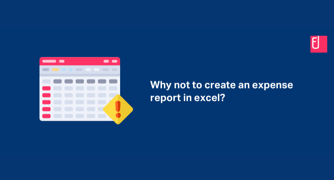 Why you should not create an expense report in excel 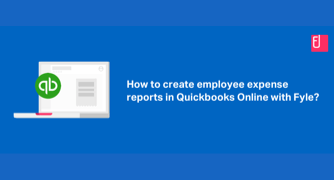 How to create employee expense reports in Quickbooks Online with Fyle? 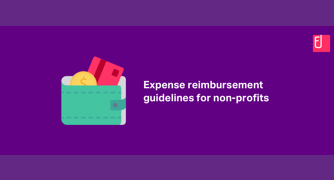 New from our network

Your guide to 2020 IRS mileage rate

Everything you need to know about VAT and HMRC compliance

A guide to streamline your travel request approval workflow

Subscribe
×
Awesome! We promise to send across some good stuff.
Oops! Something went wrong while submitting the form.

Features to support all your expense management needs